The oat (Avena sativa) is a versatile species of cereal grain which is suitable for human consumption as rolled oats and oatmeal, or for a livestock feed that is rich in carbohydrates. With a lower summer heat requirement and greater tolerance of rain than other cereals, such as wheat, rye or barley, oats are particularly well-suited in areas with cool, wet springs / early summers. Oats are available with different kernel colors with white/yellow or black hulled as the most common commercially. Generally, at the macro level there does not appear to be any significant nutritional differences between white/yellow and black oats. Both are excellent sources of healthy fatty acids, β-Glucans and antioxidants. Recent Slovakian research has indicated that black hulled oats contain relatively higher antioxidant levels than white/yellow oats. Oats are also an excellent choice for forage production with the black hulled varieties, Cosaque and Persik excelling in forage Dry Matter production. This high biomass attribute of these varieties has been quickly recognized by farmers who utilize cover crops in their production systems. Oat forage sequesters high quantities of residual fertilizers, thus, helping to prevent/reduce nutrients such as nitrogen and phosphate from leaving agricultural land via watercourses and groundwater. Oat cover crop residues are subject to rapid decomposition prior to the next cropping cycle which subsequently releases these nutrients back to the growing crops. Within the Avena genus there is also hull-less or naked oats (Avena nuda) which contain significantly less fiber, higher oil and protein content than hulled oats and are thus a useful high value ingredient for human and animal nutrition despite producing lower field yields. Yet another member within this genus is (Avena strigosa) commonly known as black oats. This particular species is not widely grown commercially due to it relatively low grain productivity and poor agronomic characteristics for commercial farmers in addition to its lack of cold tolerance. However, it produces high yields of biomass and has found value in tropical and sub- tropical regions as a cover crop or animal forage source. 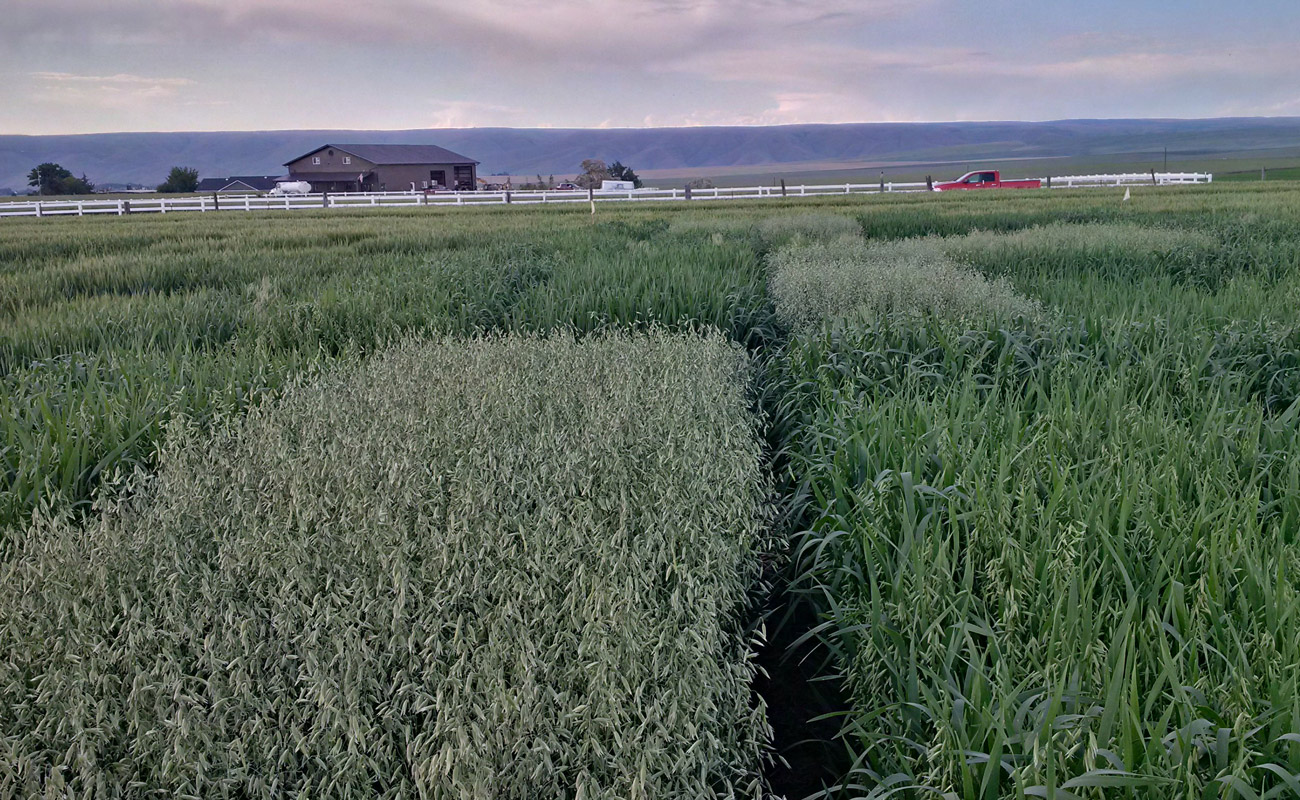 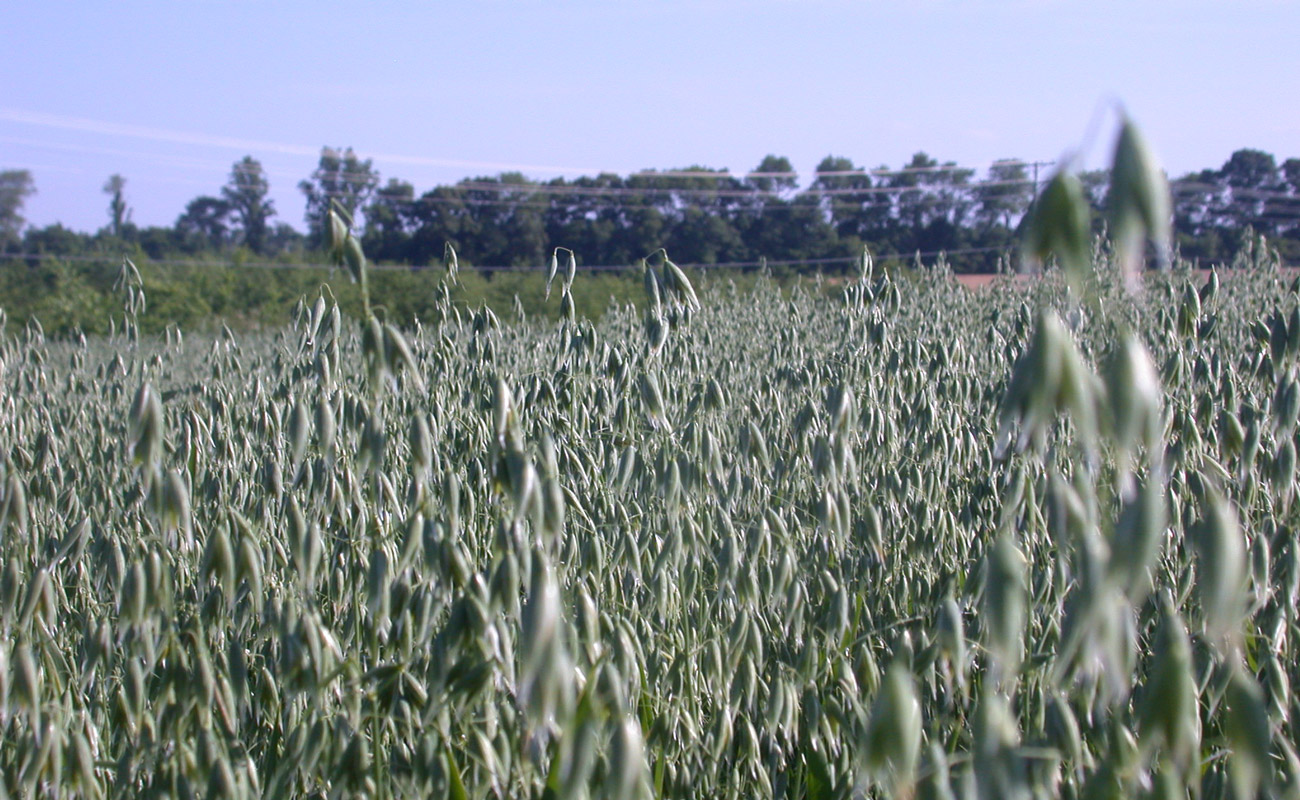 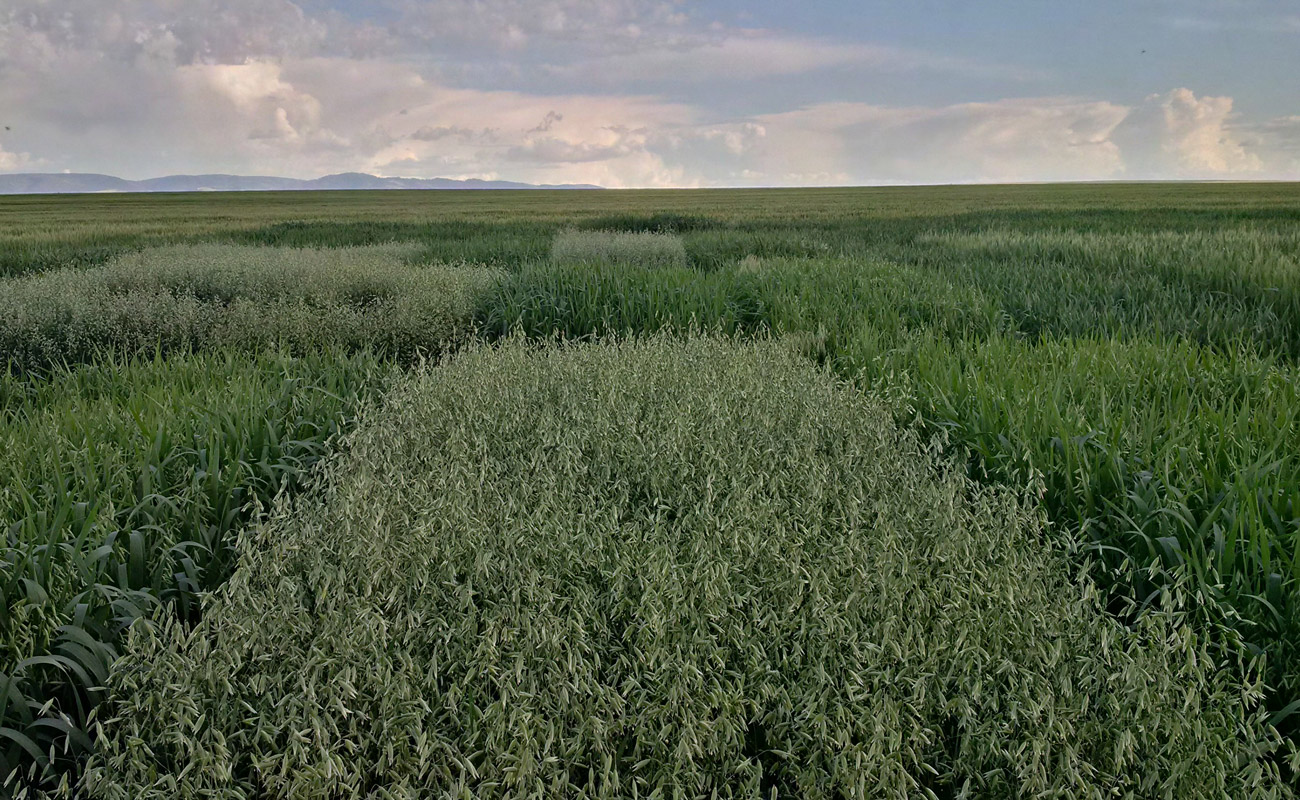 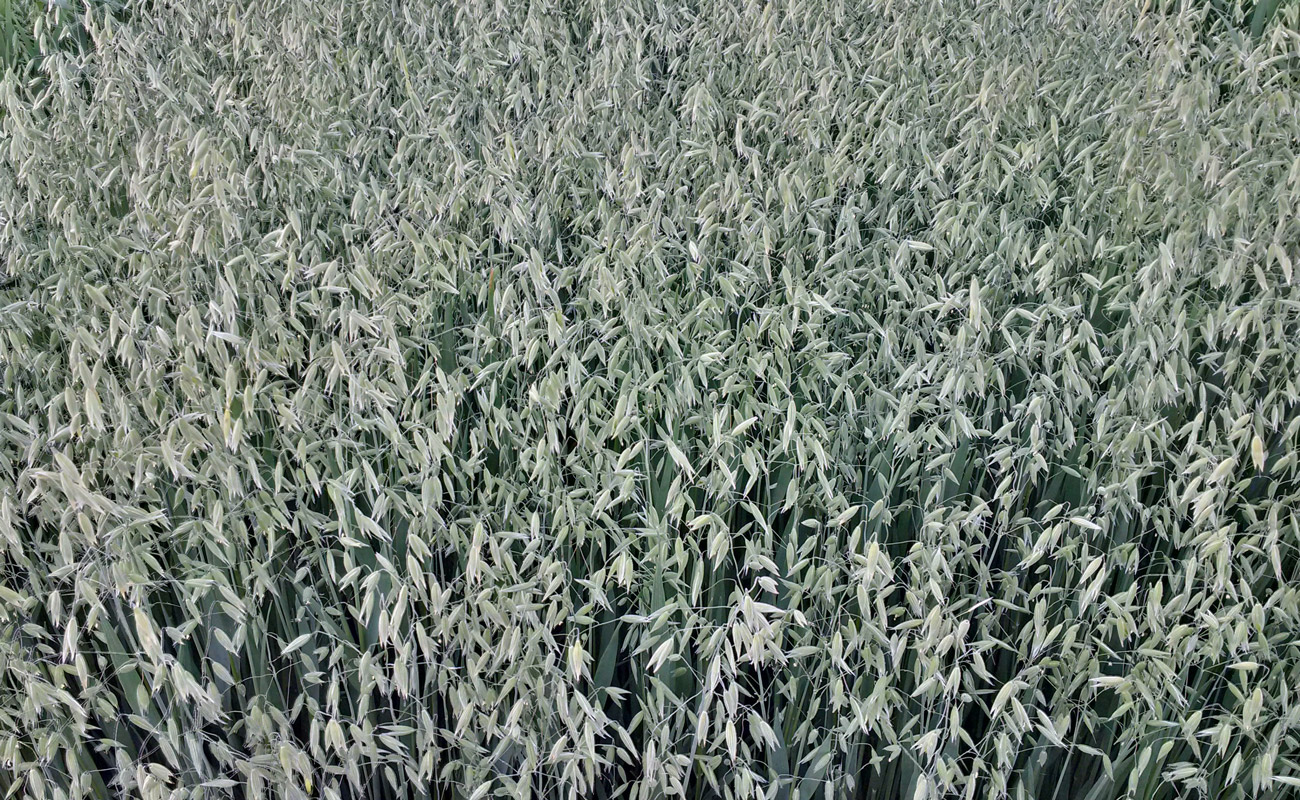 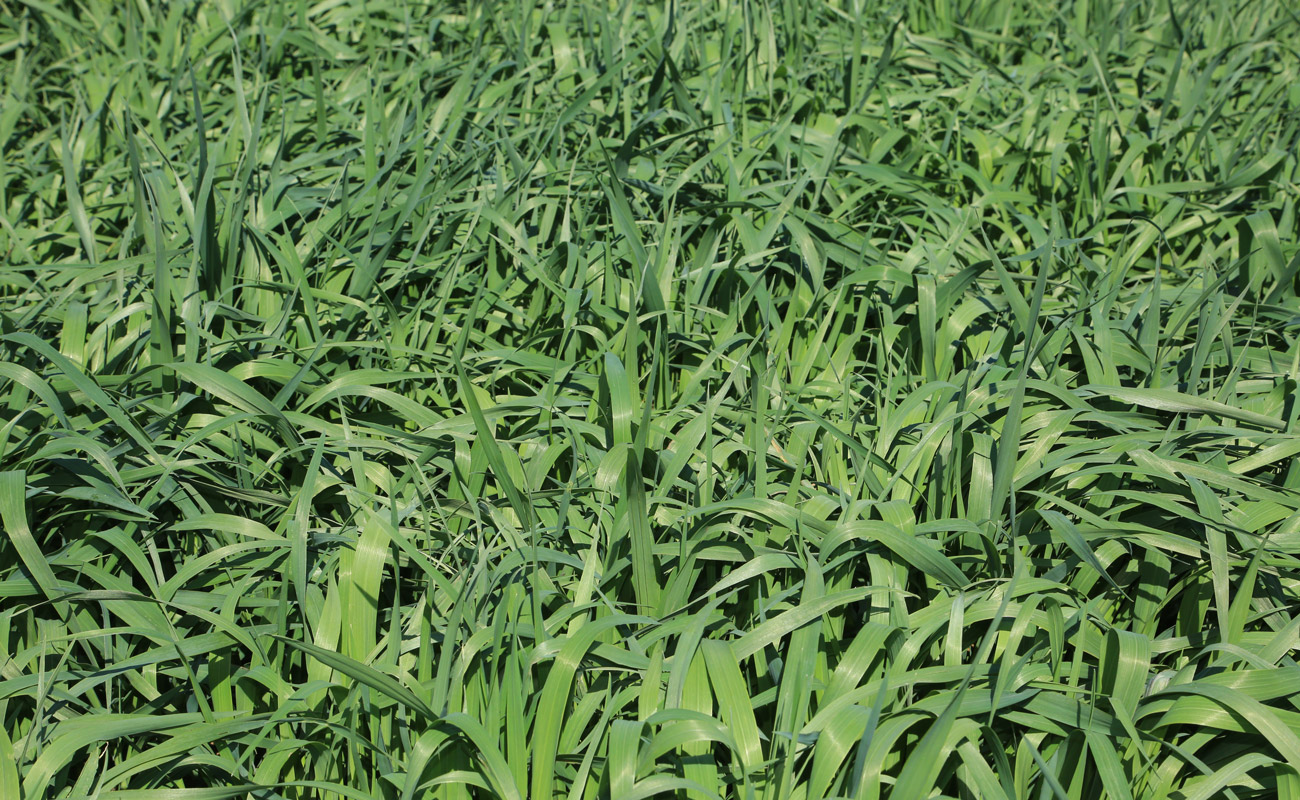 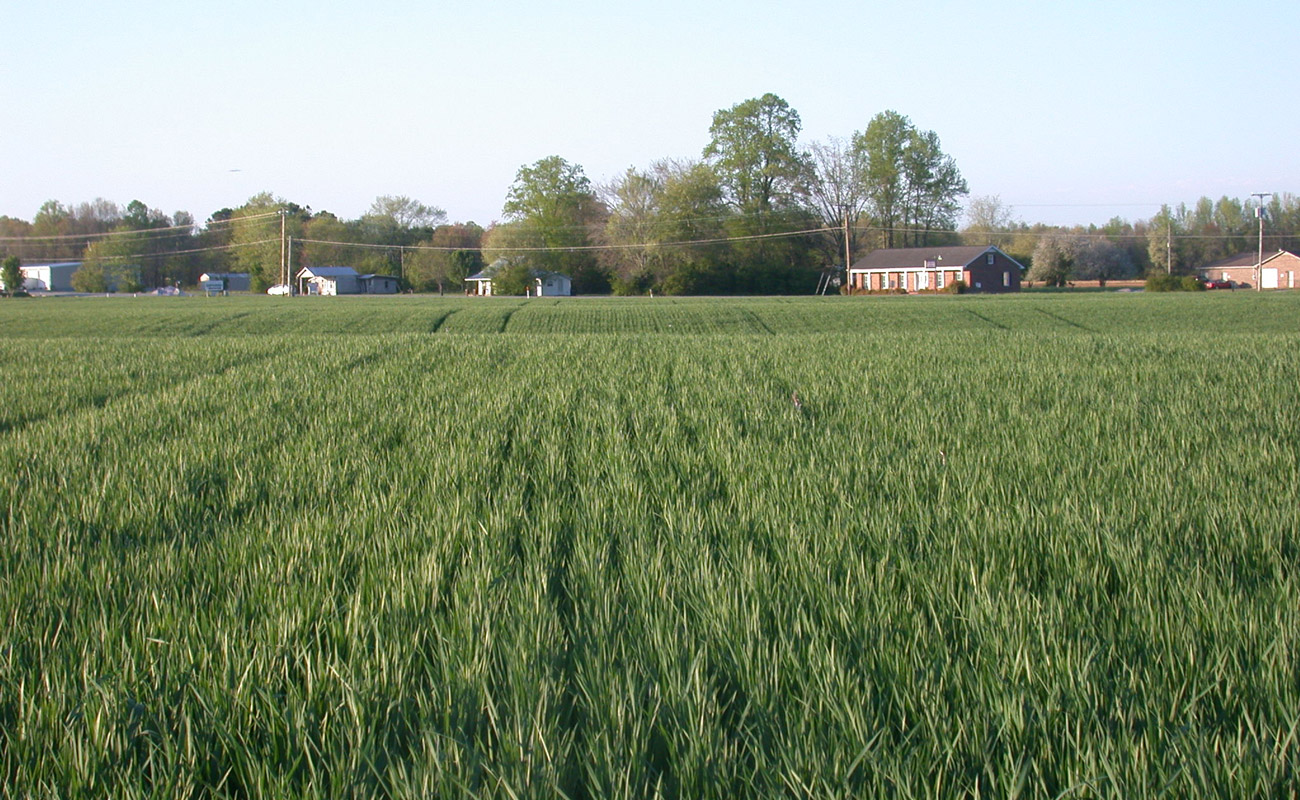 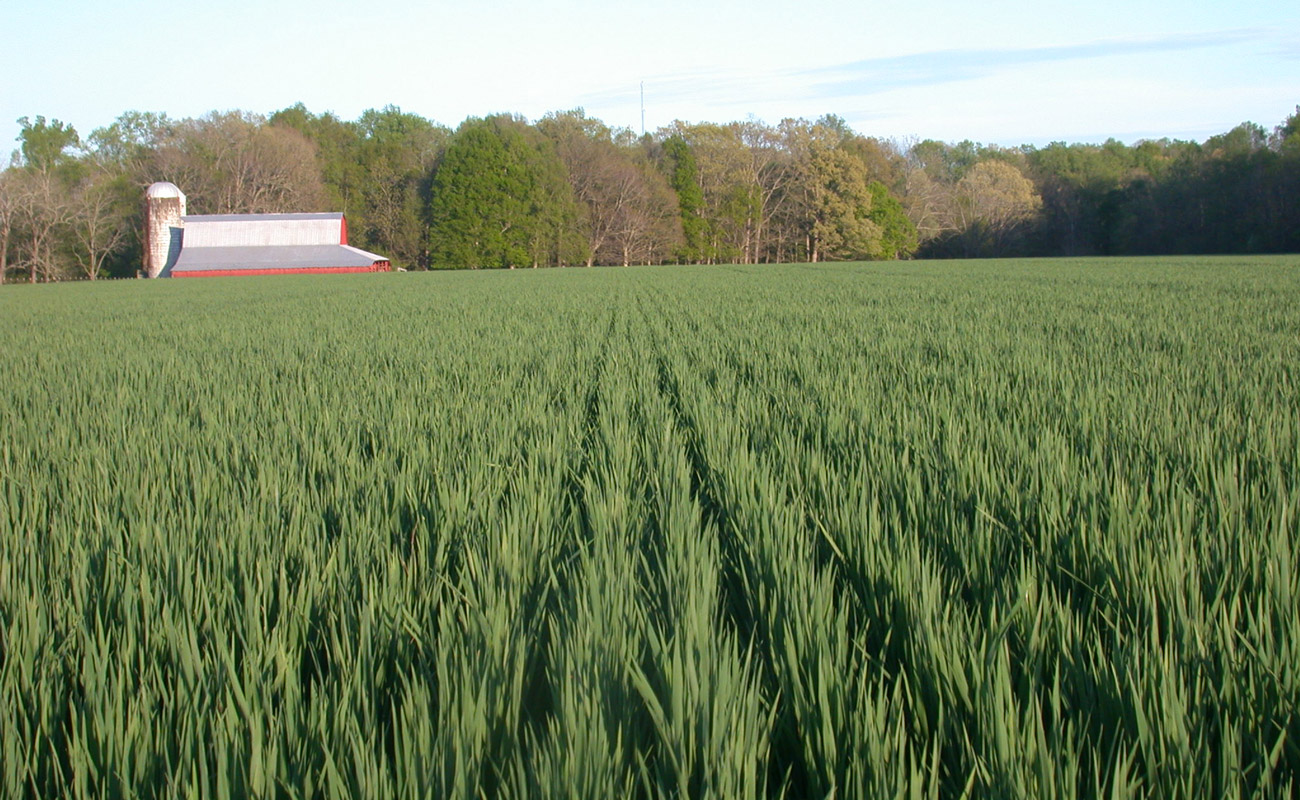 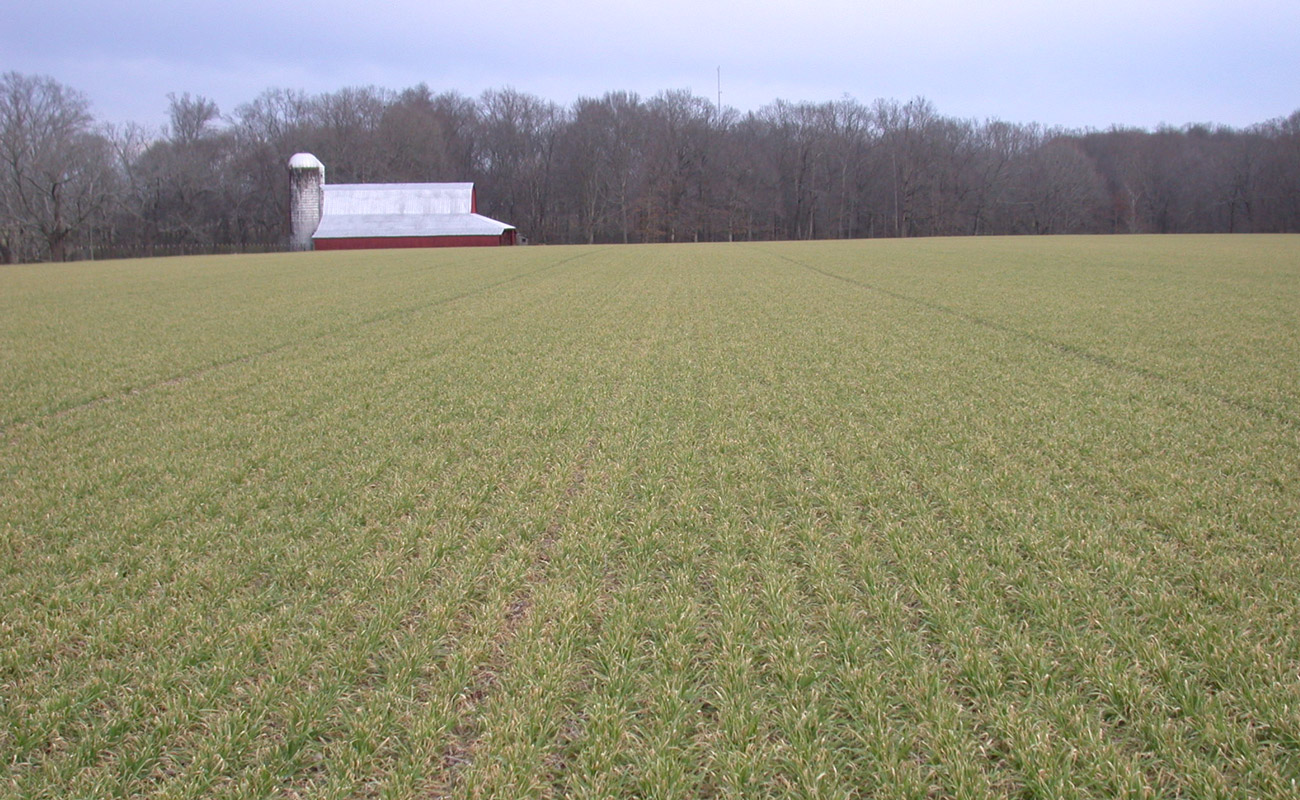 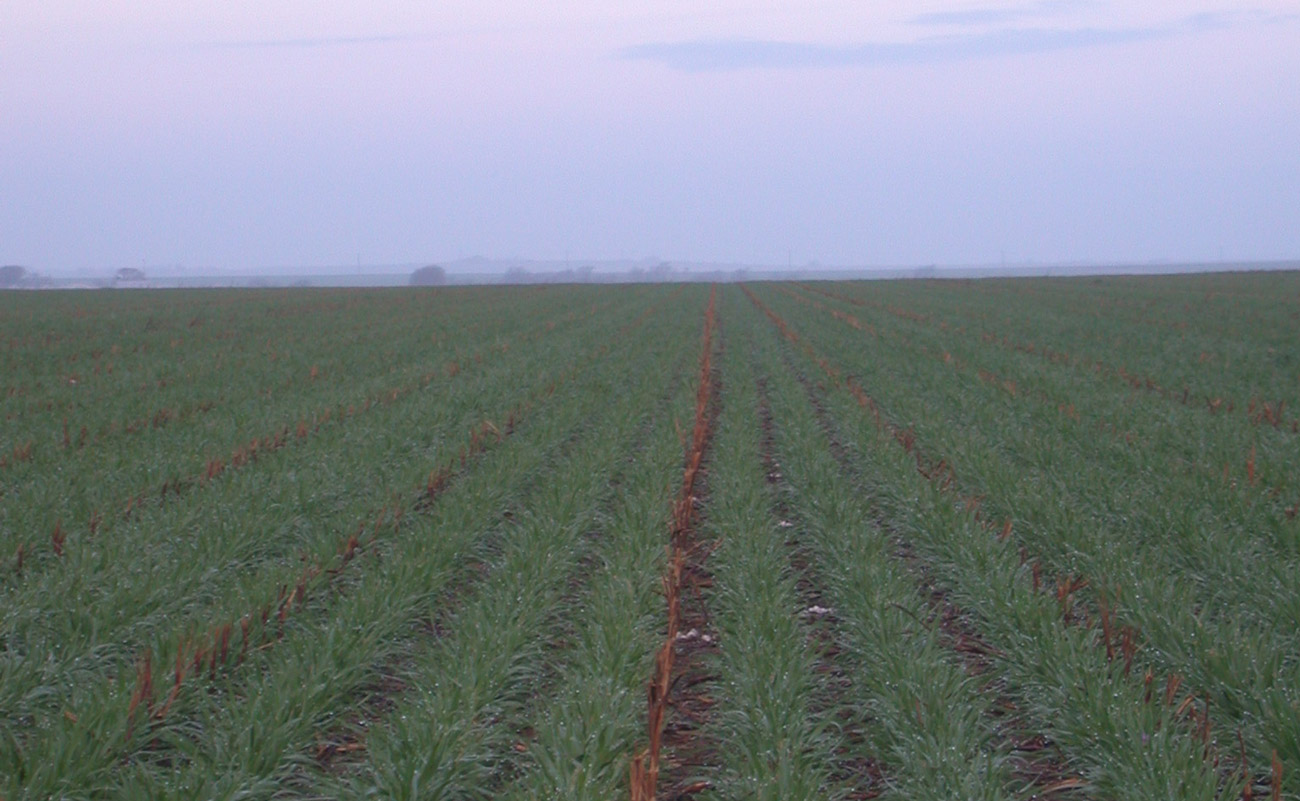 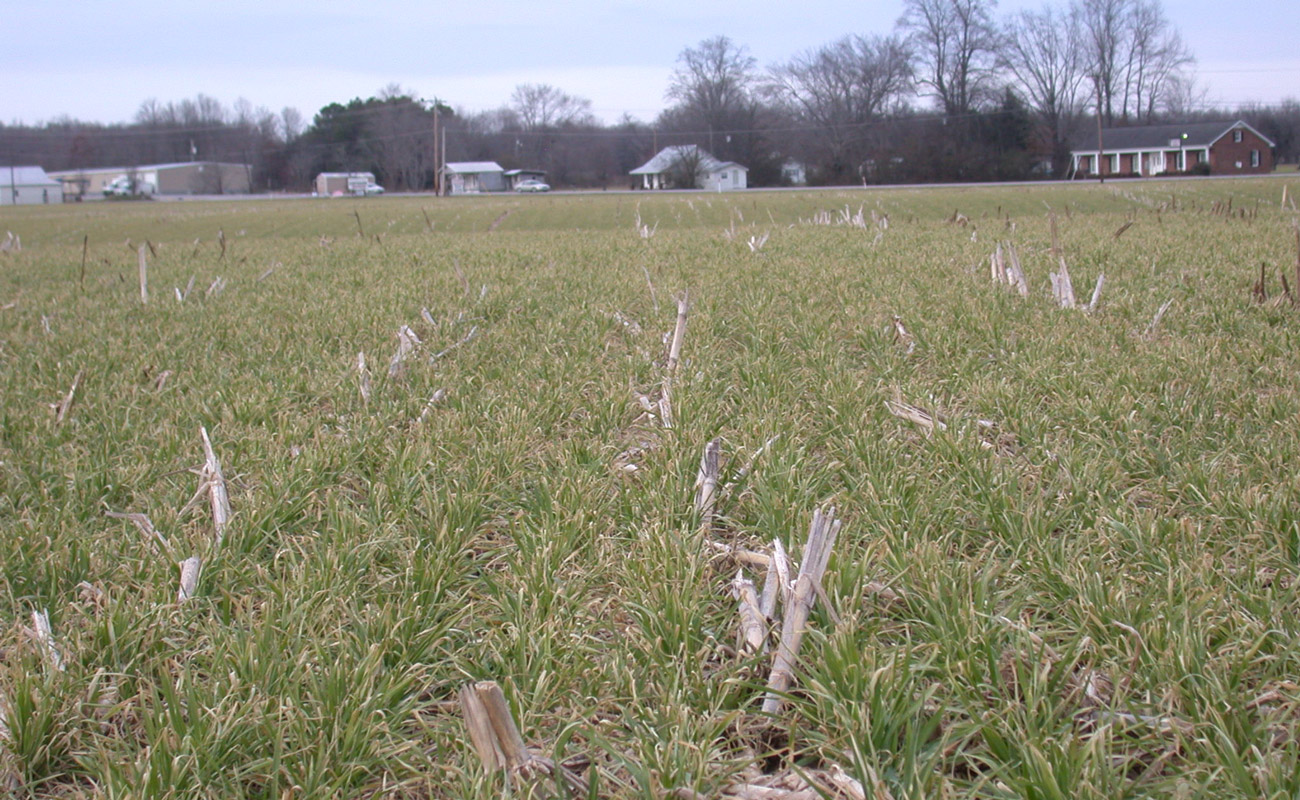 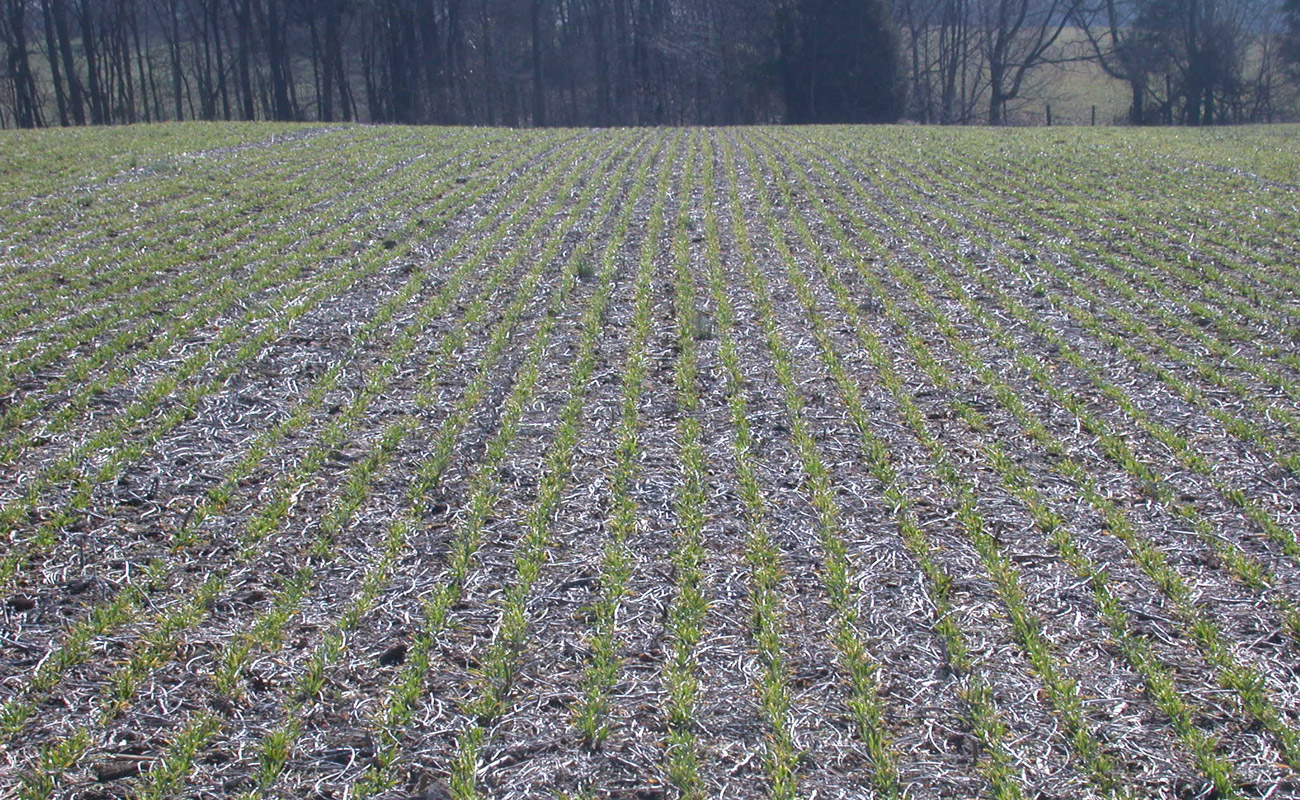 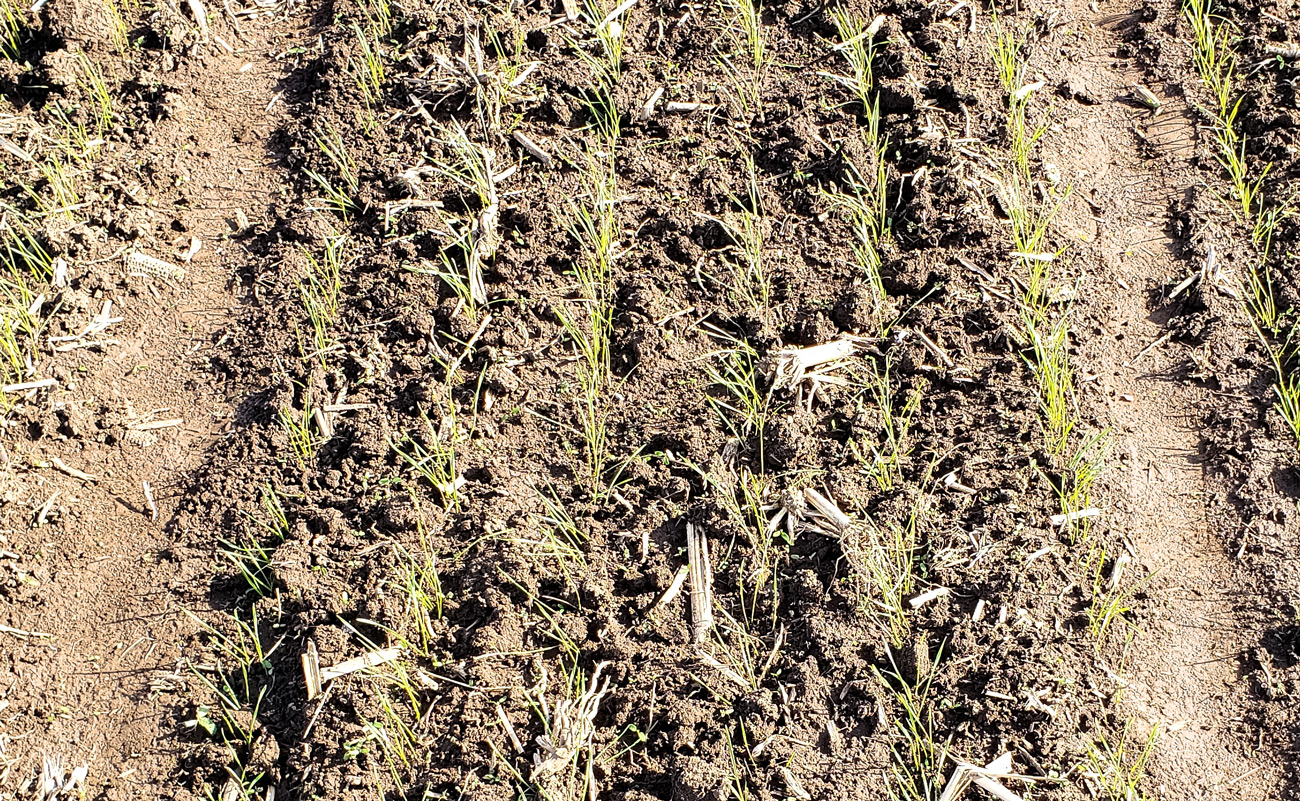