Sorghum bicolor, commonly called sorghum — and also known as great millet, durra, jowari, or milo — is a grass species cultivated for its grain. It finds numerous uses in livestock feed, ethanol production, and increasingly, in the consumer food industry. Sorghum is among the most efficient crops due to its highly effective conversion of solar energy and use of water. The crop is one of the top five grown globally, with the U.S. as the largest producer, where acres are predominately grown in the sorghum belt (primarily dryland acres from South Dakota to Southern Texas). Sorghum originated in northern Africa; however, it is now cultivated widely due to the fact that it is a high-energy and environmentally friendly, drought-tolerant crop. 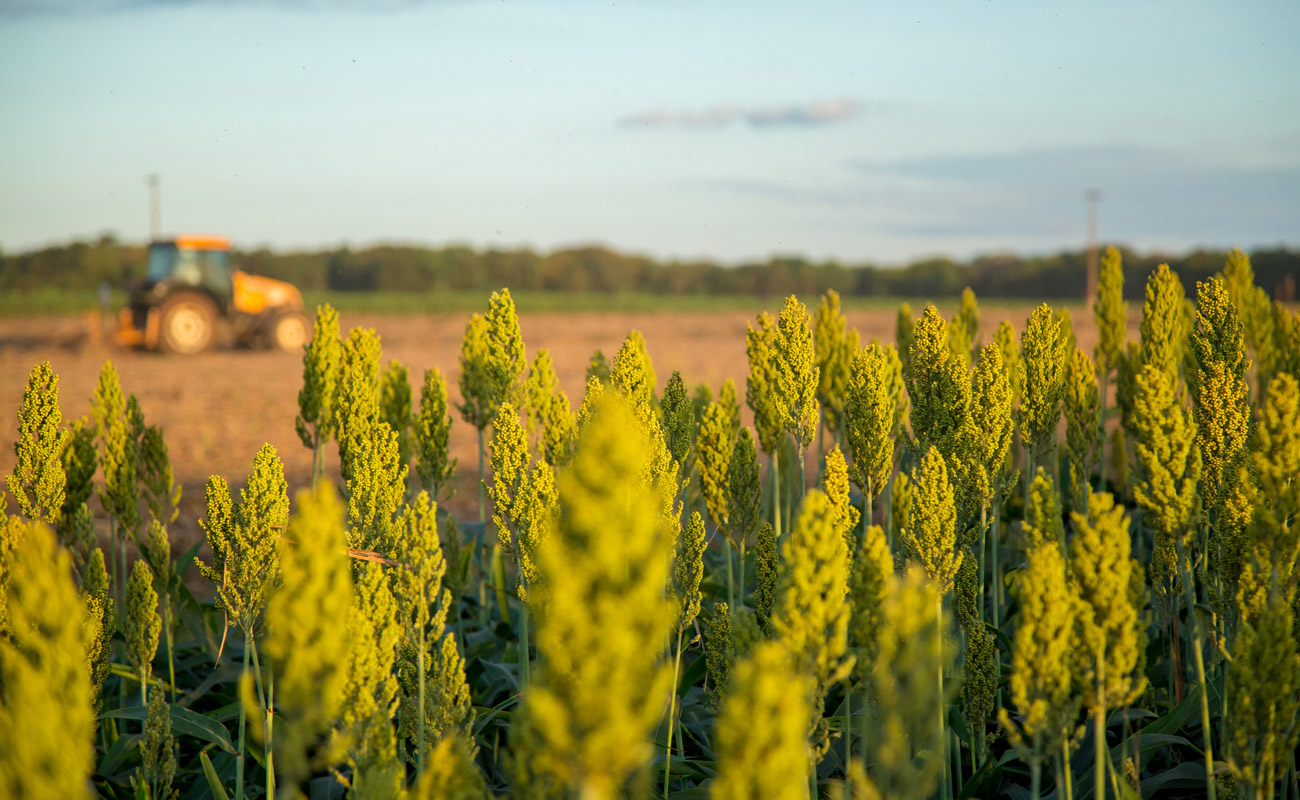 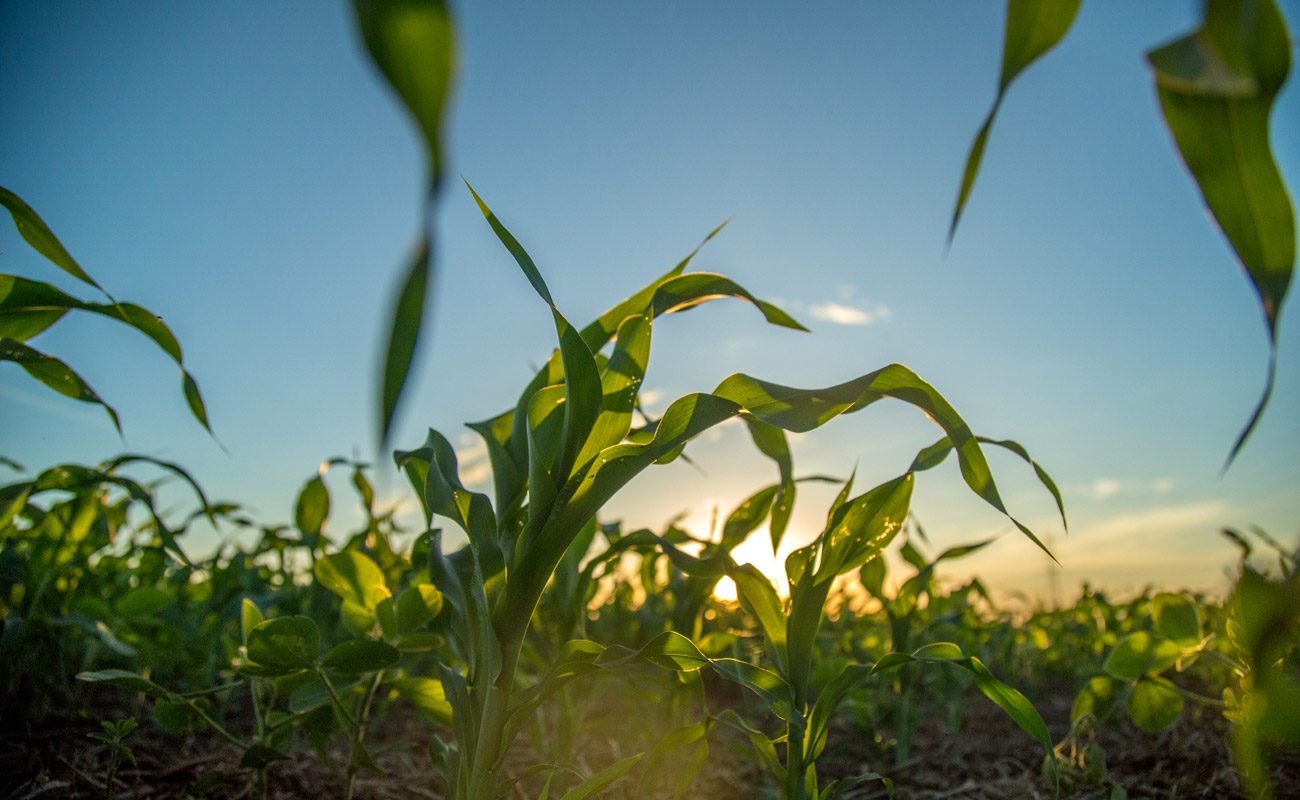 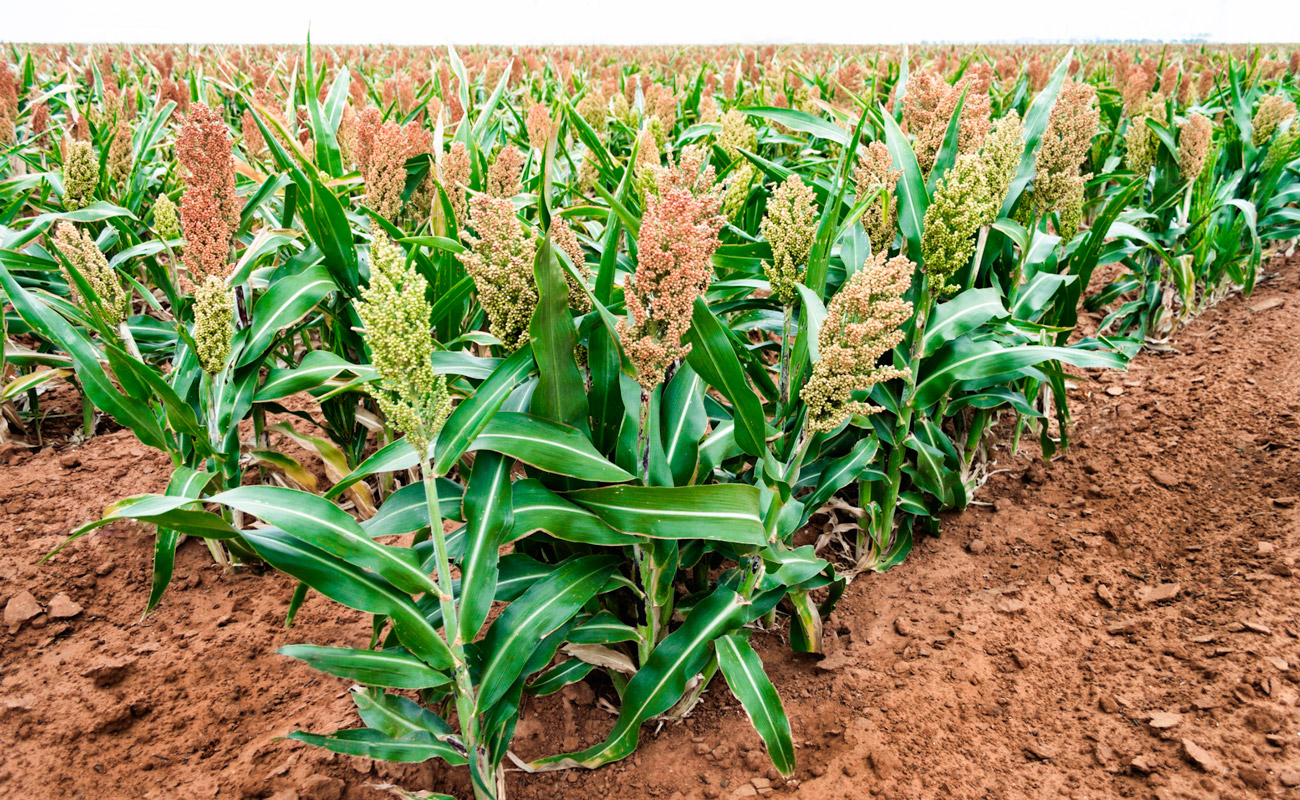 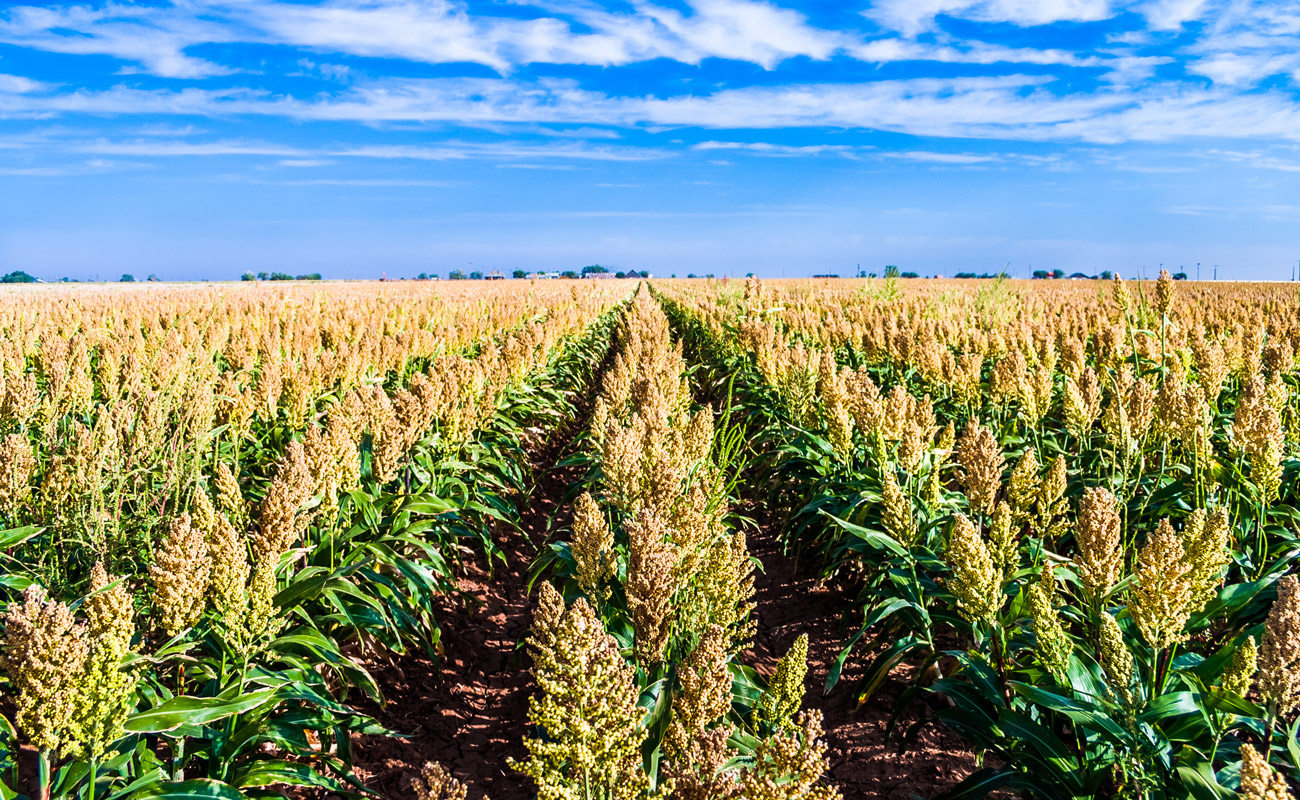 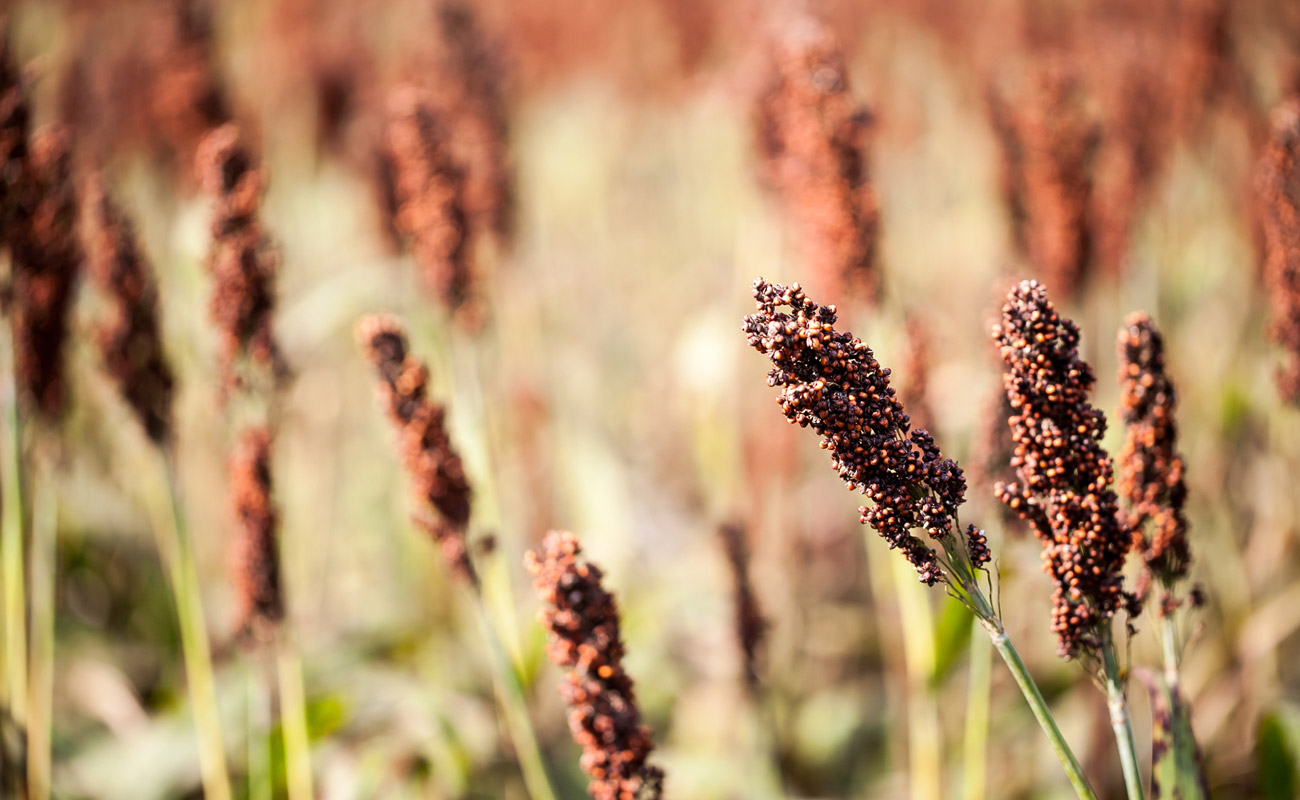