Rye (Secale cereale) is a grass grown extensively as a grain, a cover crop and a forage crop. A member of the wheat tribe (Triticeae), rye is closely related to barley (genus Hordeum) and wheat (Triticum). Rye grows well in much poorer soils than those necessary for most cereal grains, making it an especially valuable crop in regions with poor soil quality. Also, rye can withstand cold better than other small grains. It can survive in many climates and environments. The winter hardiness of rye is due to the antifreeze properties resulting from the various polypetides produced by the leaves, allowing the plant to survive in subzero conditions. Rye is a highly valuable crop because of its expansive uses and adaptability.

Hybrid Winter Rye: In the last decade innovative work by European cereal breeders such as KWS have exploited hybrid vigor or heterosis in winter rye. These achievements have led to major leaps in winter rye productivity with commercial yield potential differences between rye and wheat being steadily reduced putting rye solidly into the running as a feed grain option for animal nutrition especially on more marginal soils. 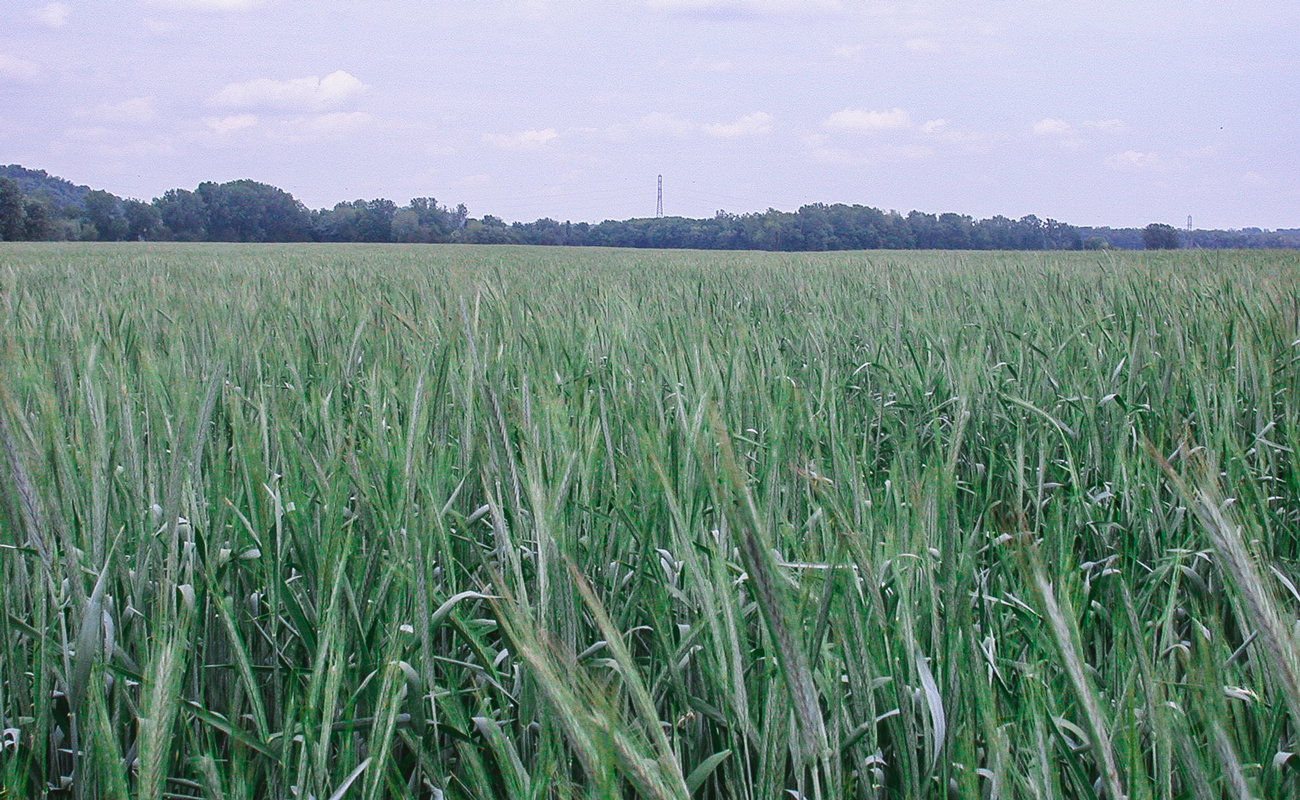 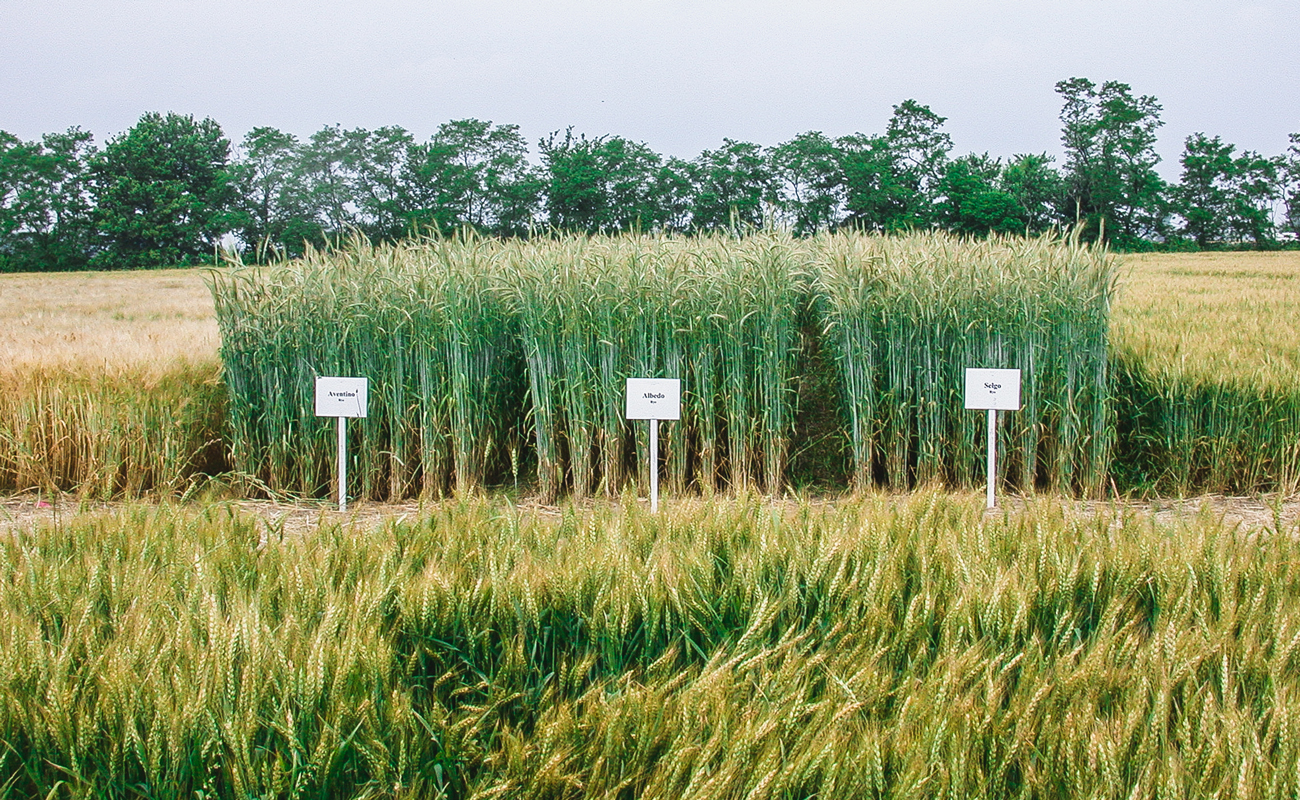 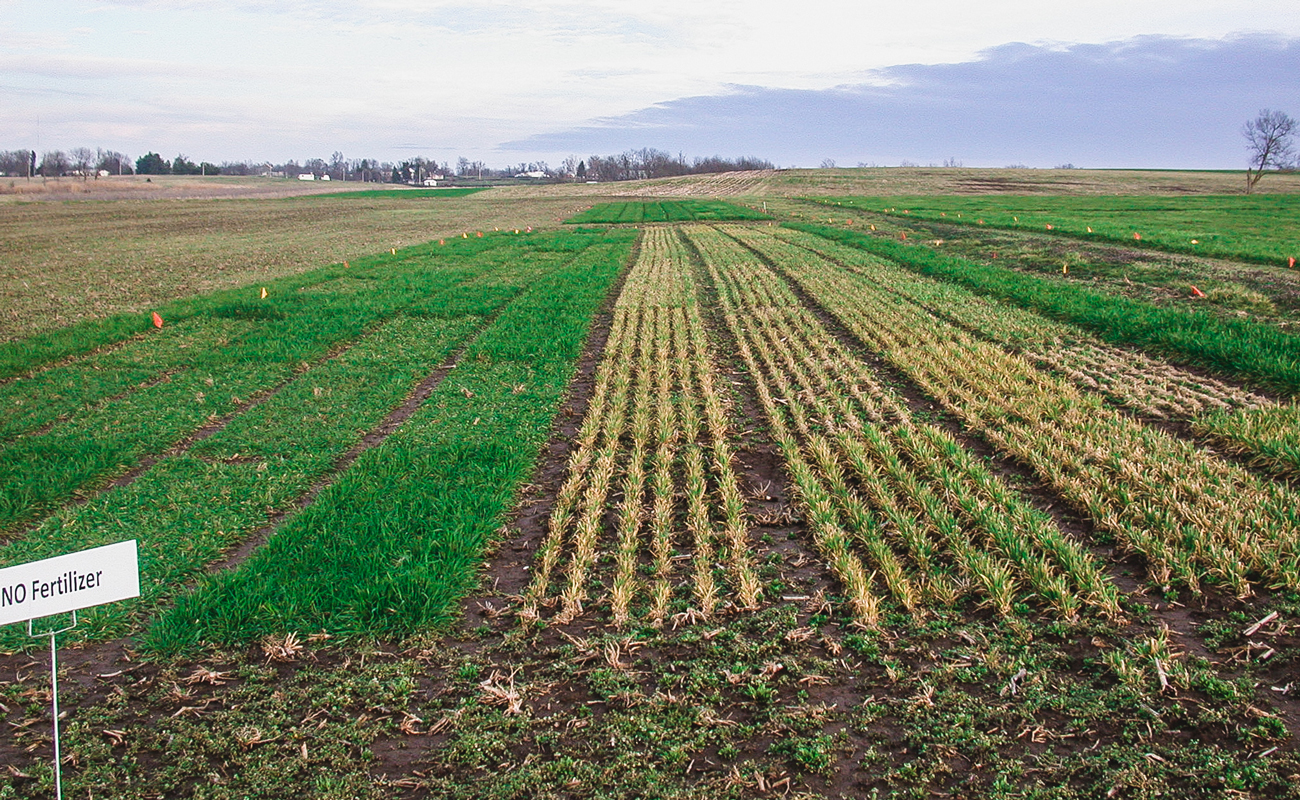 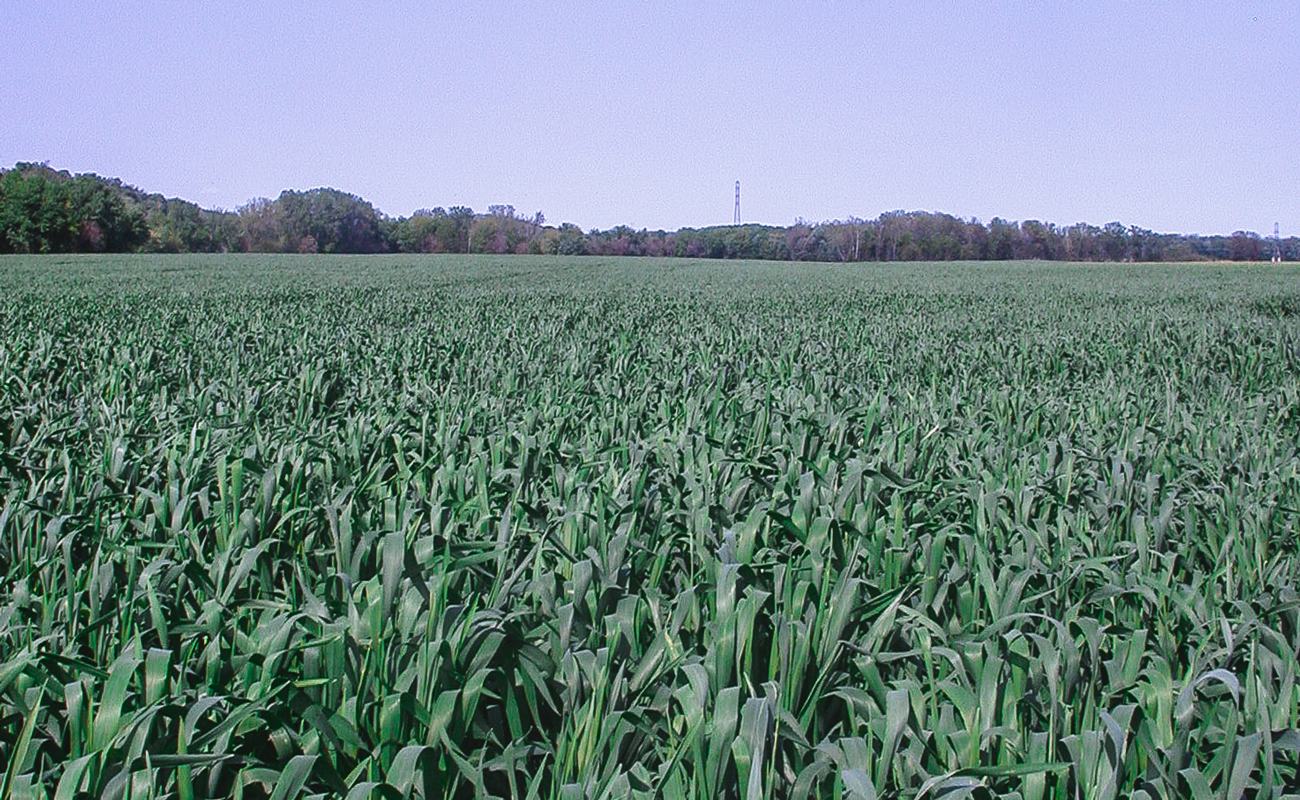 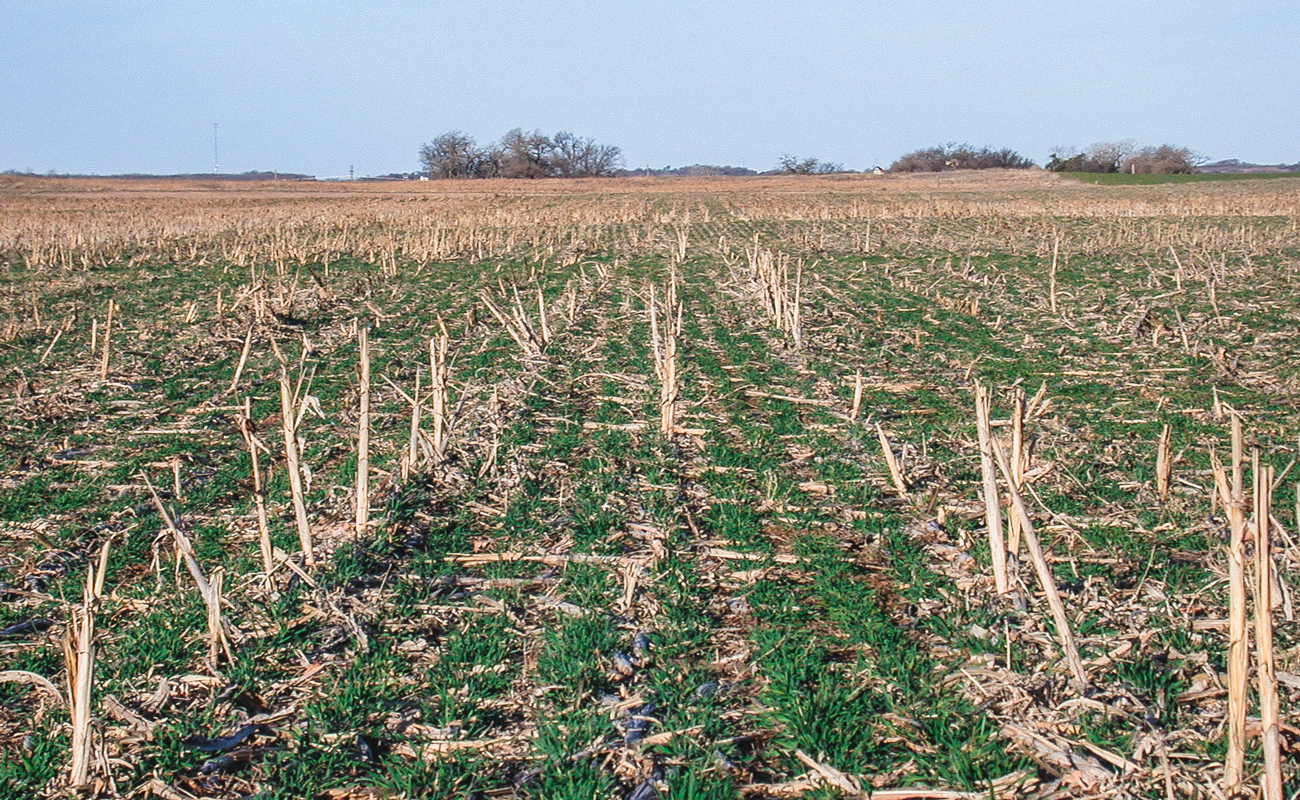 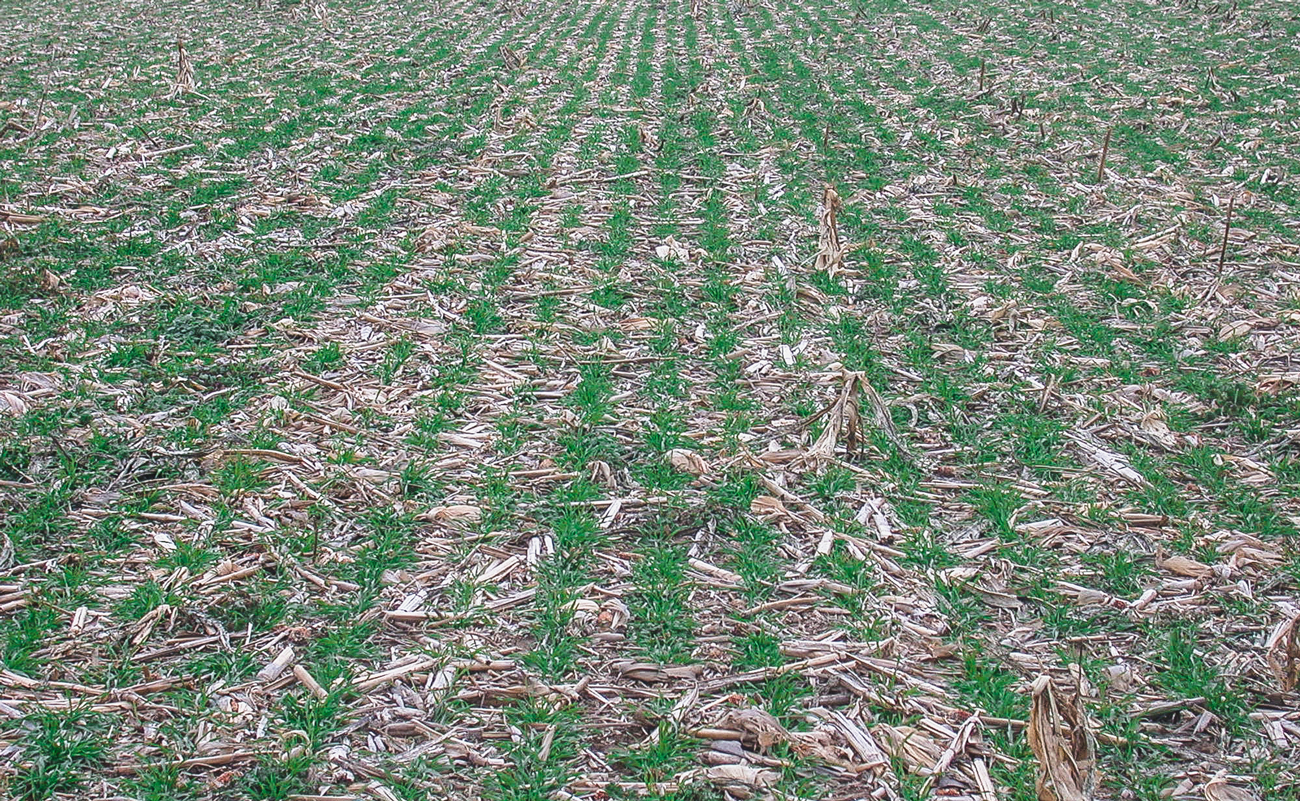 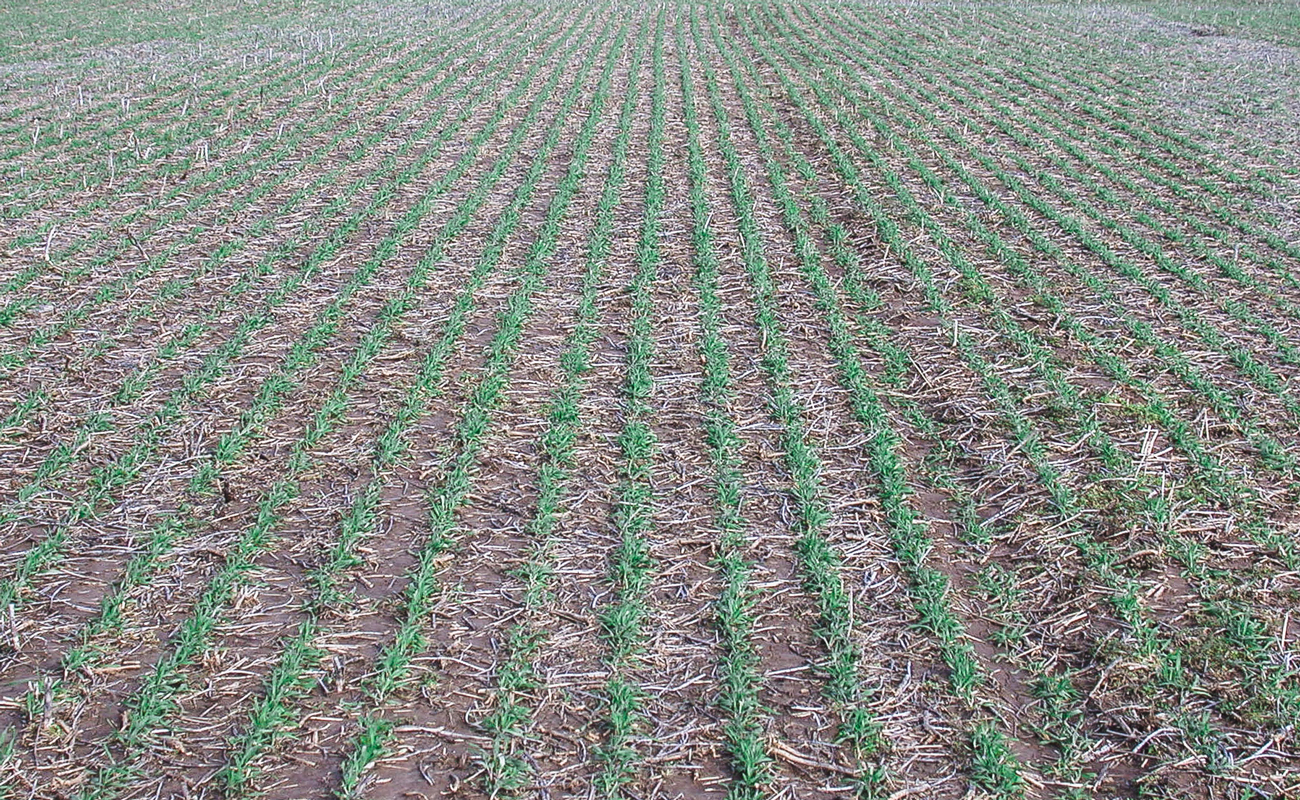